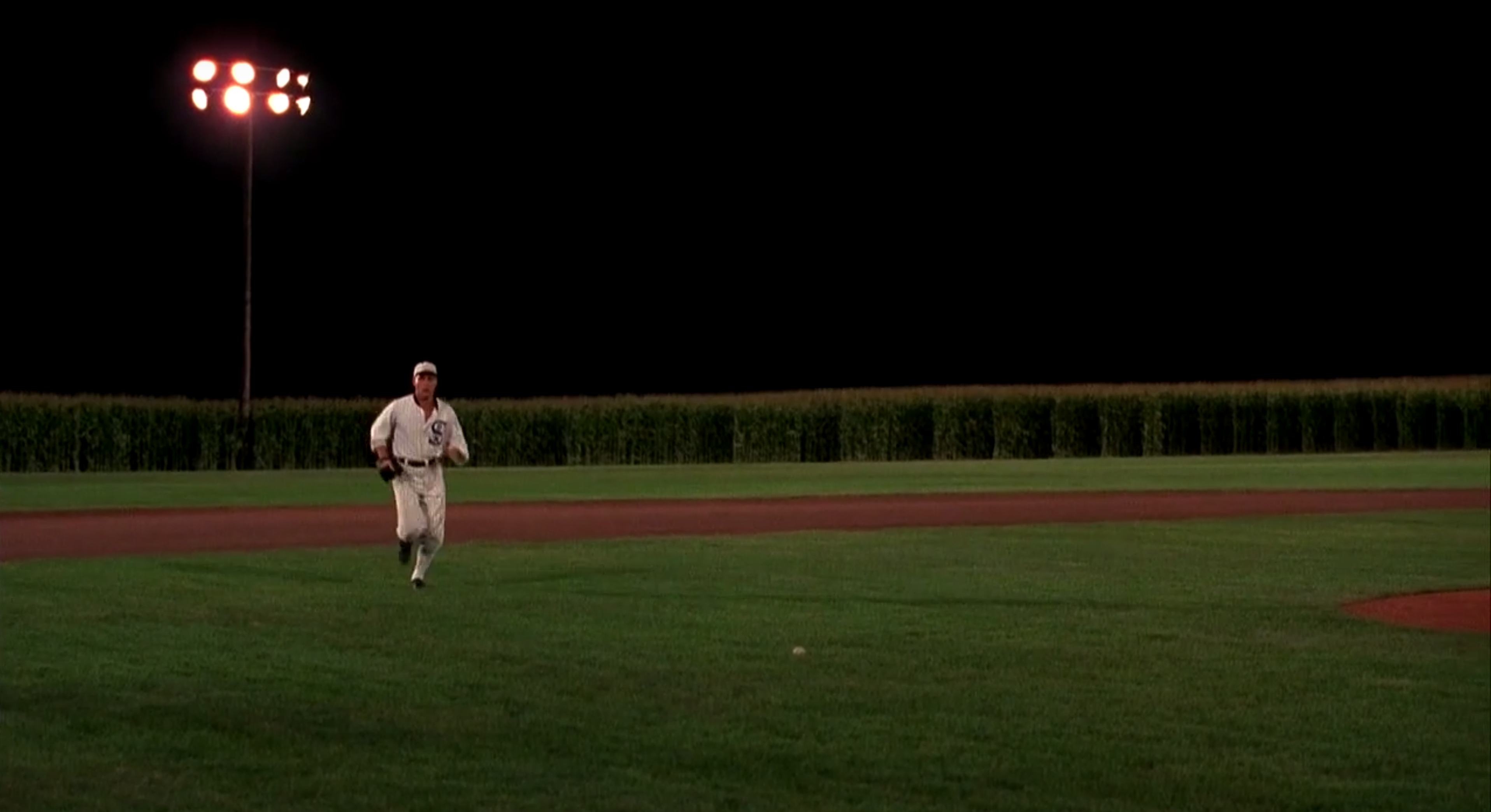 Darius is still in his second year of power or a return to power in Susa, the capital of Persia, and a thousand miles away, a prophet of psychedelic visions has a message for the people, the pastors... and you!

This passage reminds me of the ghostly message Ray Kinsella heard at the beginning of, Field of Dreams, “If you build it, he will come.”

Commentaries can overthink things sometimes, and this chapter is no small exception. In full context, Zechariah is still firmly discussing rebuilding the temple. That’s the subject.

In his vision, the 4 horses have color and much conflicting commentary is made about what that could mean. But what is not in dispute is their origin point, direction, and results.

The origin point was directly from standing before the Lord of all the earth. The directions the prophet gave were from his vantage point, the temple.

And what were the directions they went? Two teams rode north, one rode south. The strong ones were eager to go out to all the world.

The pastorate (son of Zephaniah), along with those who give and their gifts, will remind everyone that it is Yeshua, Himself! who will rebuild our temple and bring a counsel of peace between the executive and pastoral leadership of the temple, and they will continue to remind us of this after He accomplishes it. Amen, and amen.

And the Field of Dreams part? All of this will take place if we completely obey the Lord our G-d.

28) In our outreach, we need to pray for the robust and good whom G-d knows to make a Rebuilding offering, and we need to consider how much of that to provide our pastorate so that they can remind us before and long after, that it is Yeshua who restores us.
29) We need to pray for unity between those who lead us as executives and those who lead us pastorally, that Yeshua will be the Branch, the counsel of peace between the two offices.

No votes so far! Be the first to rate this post.